Home composting is considered an effective method in solid waste management as composting reduces the amount of solid waste in the place of generation itself. However, many people are reluctant to adopt home composting for various reasons in Sri Lanka. This study examines the most significant factors influencing people's home composting based on Kaduwela and Moratuwa Municipalities (MC) of Western Province in Sri Lanka. Both Municipalities encourage composting programs in their areas. The study population was the total number of households in Moratuwa and Kaduwela Municipalities. For the sample, 2% (1808 households) of the population (households) from both Municipalities were selected randomly. The quantitative research method was used, and data were collected by using a structured close-ended questionnaire. Data were analyzed by using SPSS statistical software with descriptive and inferential statistics. Based on the analysis, the study confirmed that market opportunities for compost, social diffusion, access to the garden, higher family income level, local government intervention, and pro-environmental behavior significantly affect people's participation in home composting in both MCs. In addition to that, attitudes for gardening and general concern for the environment significantly affect Moratuwa MC, while health risks and attitudes for composting significantly affect Kaduwela MC for the people's participation in home composting. In comparatively, people's participation in home composting in Kaduwela MC relatively performs better than Moratuwa MC. 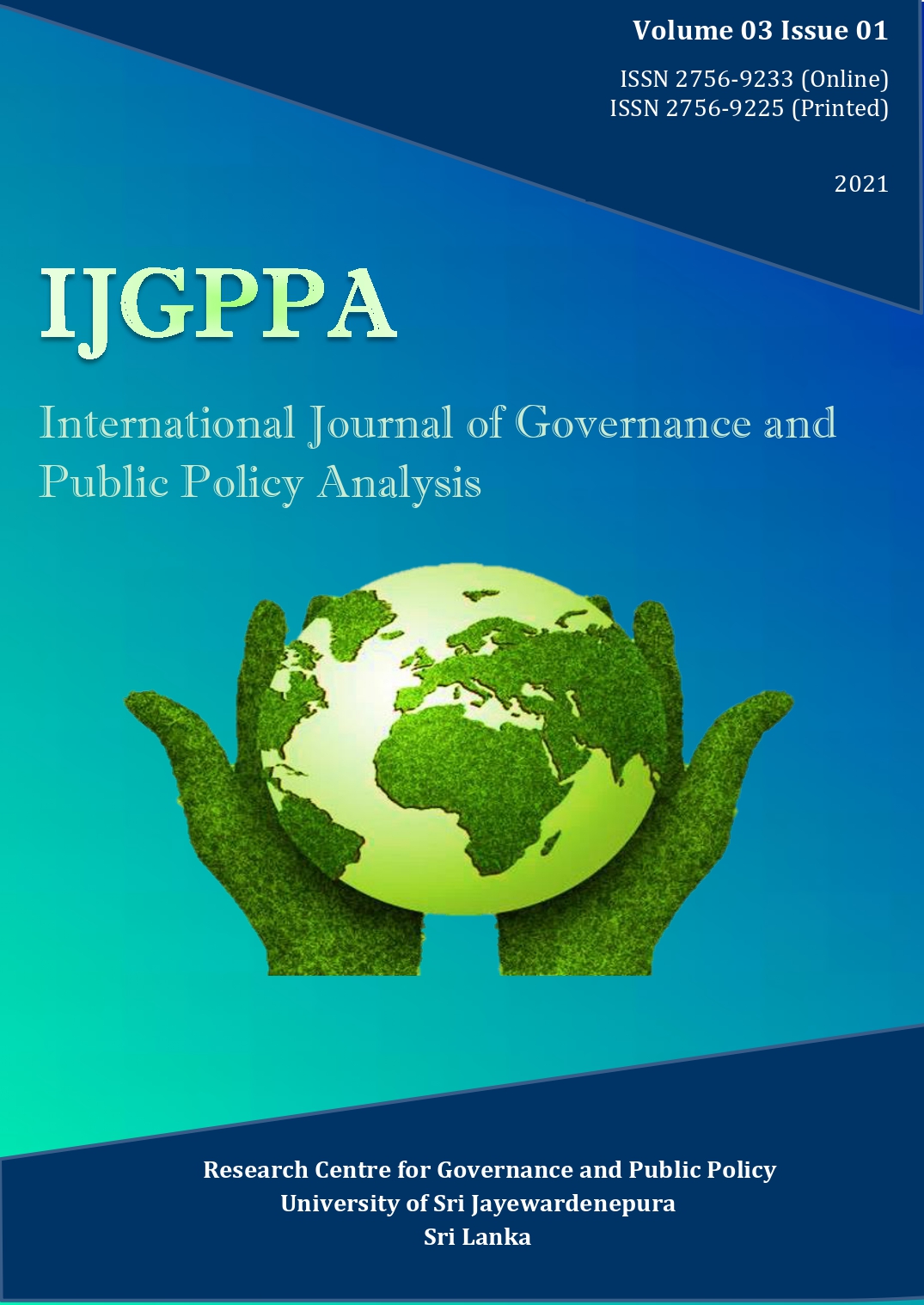