The string instrument, the Kandyan vina (Uḍaraṭa Vīṇā), once portrayed in the book by John Davy as “Venah”, shares close resemblance with the Coconut shell fiddle instruments in India, in terms of their inherent form, structure, cultural peculiarities and playing posture. Such similarities serve to confirm that the prototypic musical instrument – the Kandyan vina, originated from the Coconut shell fiddle instruments of India. According to sources, the prototype instrument of the Kandyan vina arrived with the gypsy groups who migrated to Sri Lanka from Andhra Pradesh or Tamil Nadu during the Kandy period of 1600-1750 AD. Since then, until 1980-1990 AD, the prototype instrument was developed by the influence of the Western musical instruments and musical intelligence, available material, creative methods inherent in the aristocratic, villagers, beggars, Veddas, and gypsy communities. Therefore, the rise of the Kandyan vina is proven to have originated within Sri Lanka as a unique native string instrument. Research objectives of this study are: firstly, to re-introduce a native string instrument according to its true historic trails; secondly, a modern Kandyan vina is constructed using the modified knowledge discovered through exploring the ancient Kandyan vina instruments; and thirdly, to assimilate knowledge of a musical instrument based on its historical literature and archaeological data from an Archaeomusicological perspective. With this in mind, Frescoes/murals, artefacts, legal documents and primary books were used as the primary sources, while journal articles and secondary books were used as secondary sources. 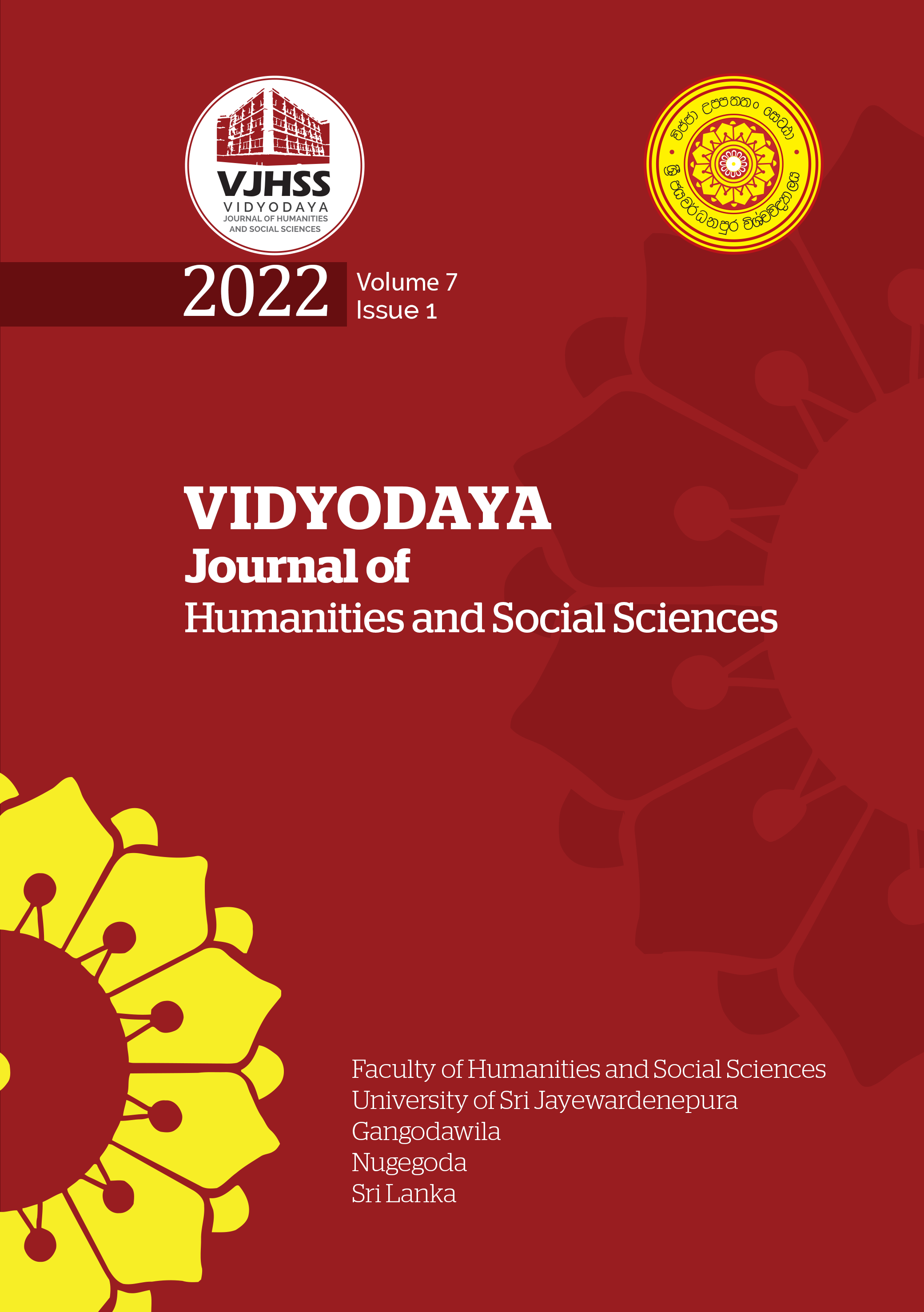