Small molecules has been a main concern in the pharmaceutical industry for as long as they have existed. Enormous libraries of compounds have been collected and they in turn nurture drug discovery research. For example, big pharma, has in their compound libraries ranging from 500,000 to several million. Examining the drugs in the market, it is clear from where most are arriving: natural origin; out of the 1,328 new chemical entities approved as drugs between 1981 and 2016, only 359 were purely of synthetic origin. In the list of remaining ones, 326 were “biologics”, and 94 were vaccines. Importantly, 549 were from natural origin or arose motivated from natural compounds. Furthermore, anticancer compounds arising during the same period (1981–2014), only 23 were purely synthetic (Newman and Cragg, 2016). Natural origin can count for three categories: unaltered natural products; distinct mixture of natural products and natural product derivatives isolated from plants or other living organisms such as fungi, sponges, lichens, or microorganisms; and products modified through application of medicinal chemistry. There are many examples covering a wide spectrum of diseases: anticancer drugs such as docetaxel (Taxotere™), paclitaxel (Taxol™), vinblastine, podophyllotoxin (Condylin™), or etoposide; steroidal hormones such as progesterone, norgestrel, or cortisone; cardiac glycosides such as digitoxigenin; antibiotics like penicillin, streptomycin, and cephalosporins. 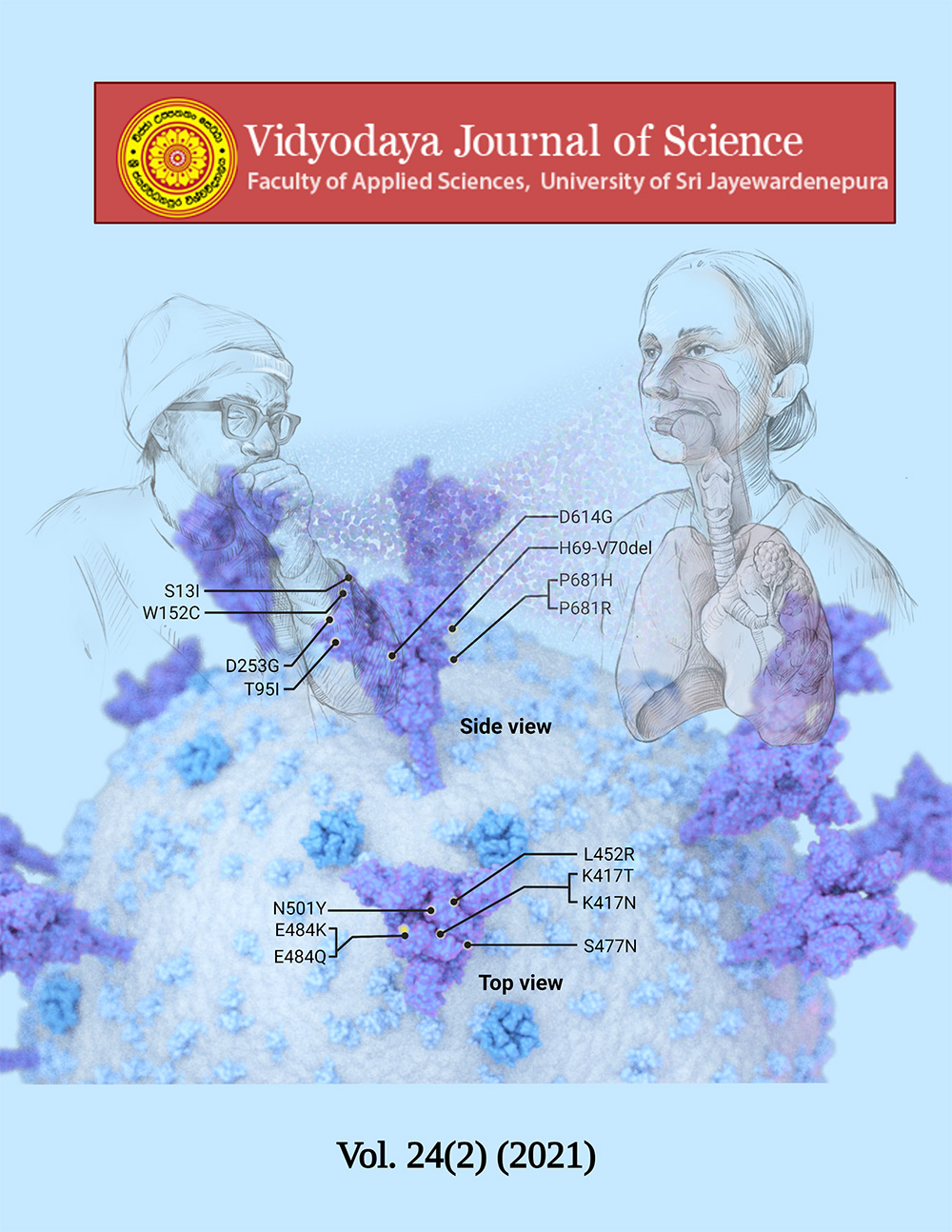 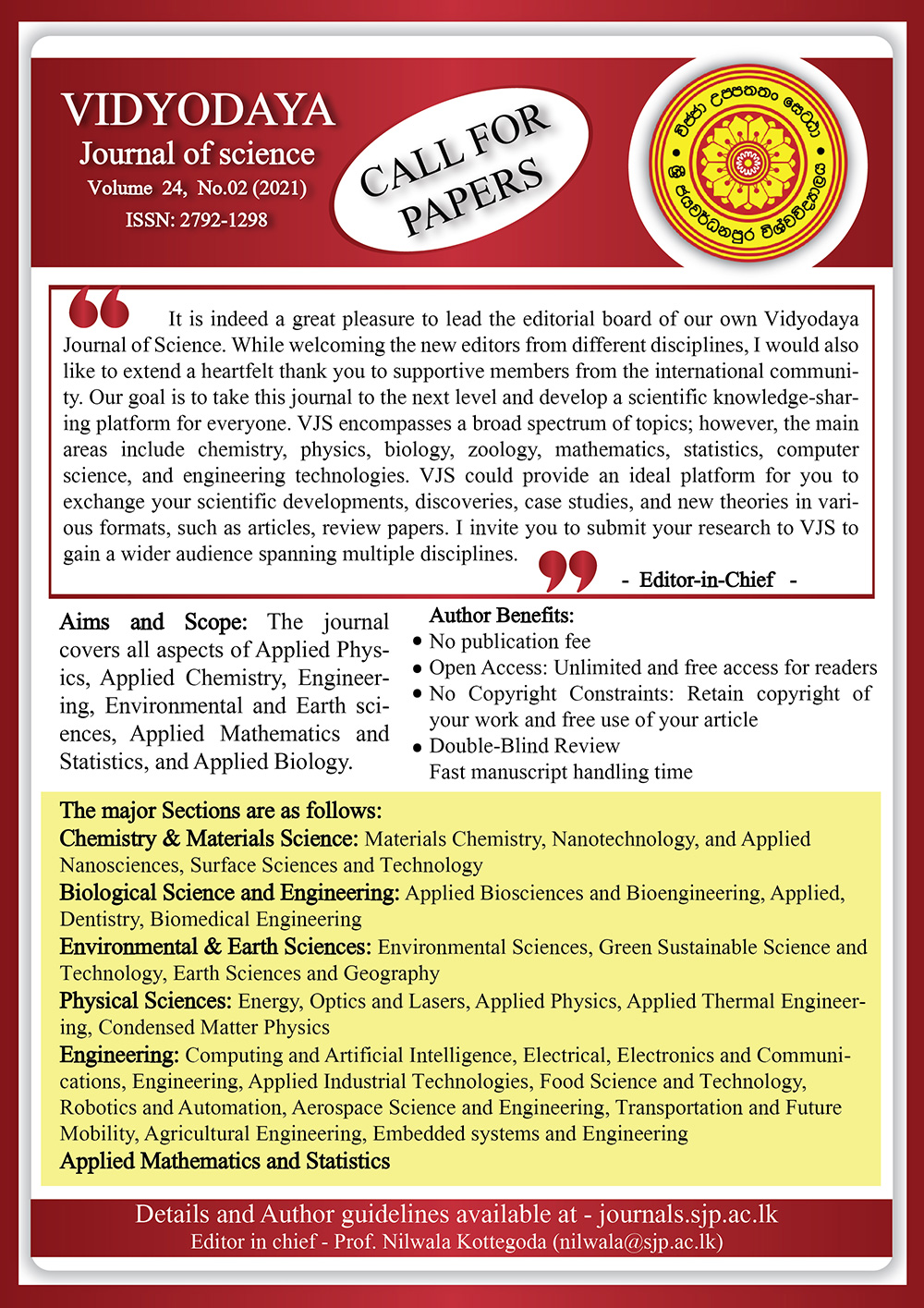